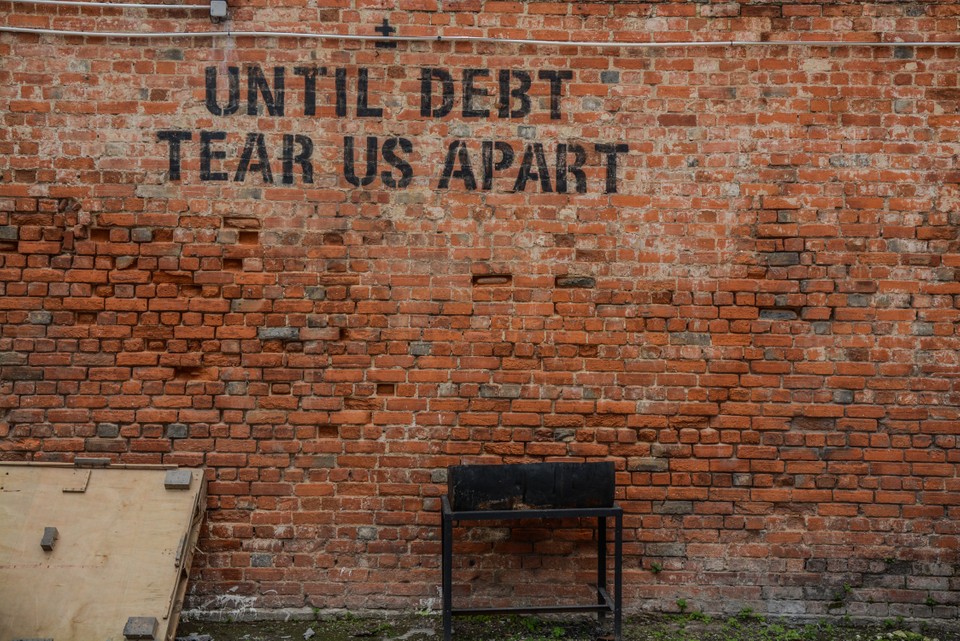 There was a twitter thread that I helped start where people shared their salaries along with their location and how much experience they have, I shared because I think it's important to acknowledge that there are gaps in people's salaries, some people should obviously be making more.

I think one thing missing is the lifetime of being underpaid, all the years we were juniors and also all the taxes we pay on the salaries we get. In this post I am gonna go over the jobs I had in the past and how much I actually made of them with taxes included and country so that the idea is better, you see how someone grew and you see things are different country by country.

Let's first start with emoji meaning and go from there

I did not get paid under the table, there is something called "Recibos verdes" in portugal and the first year you don't pay taxes but also as it happened you can get fired at 7pm and never return the next day so yeahhhhhh....

Some of these jobs were obviously in the same company I did not have 300 different jobs, imagine the paperwork, that sounds terrible.

Now let's put this into perspective, the first salary I had, the one you probably cringed at, is still more than a lot of portugal makes, it is still higher than minimum wage and it was that salary my mother made for years.

Let's never forget how lucky we are, not because we got to climb up out of luck or anything like that but because we like something that actually brings in good money.

In the end of the day I worked hard and long hours to be making what I am making today but I was also very lucky, very lucky to be a fucking nerd and so are all of us.